In recent years, Shopee has gone on to achieve other milestones in financial services and has made inroads into Latin America in 2019.

With its strings of successes, Shopee’s success factors and strategy are still mysterious to many.

In our exclusive report, we answer few fundamental questions: 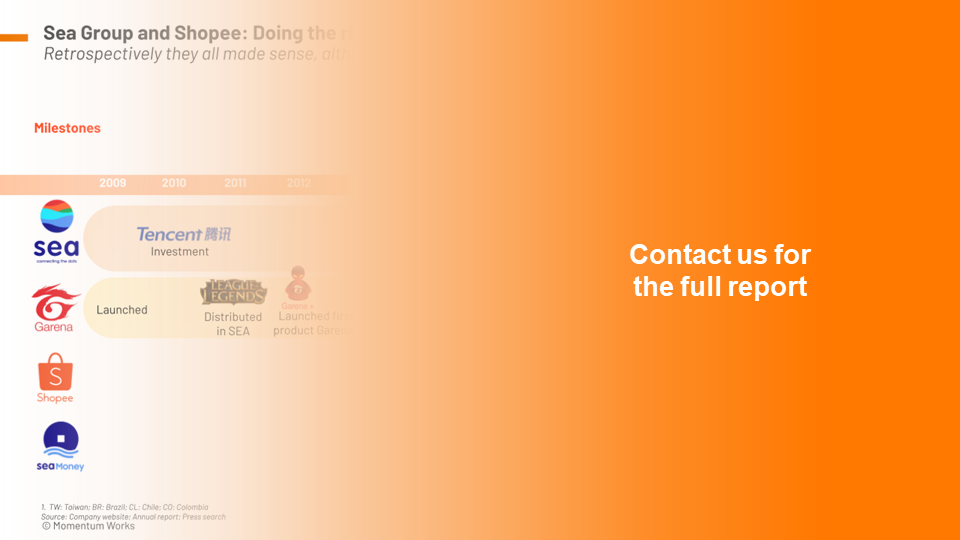 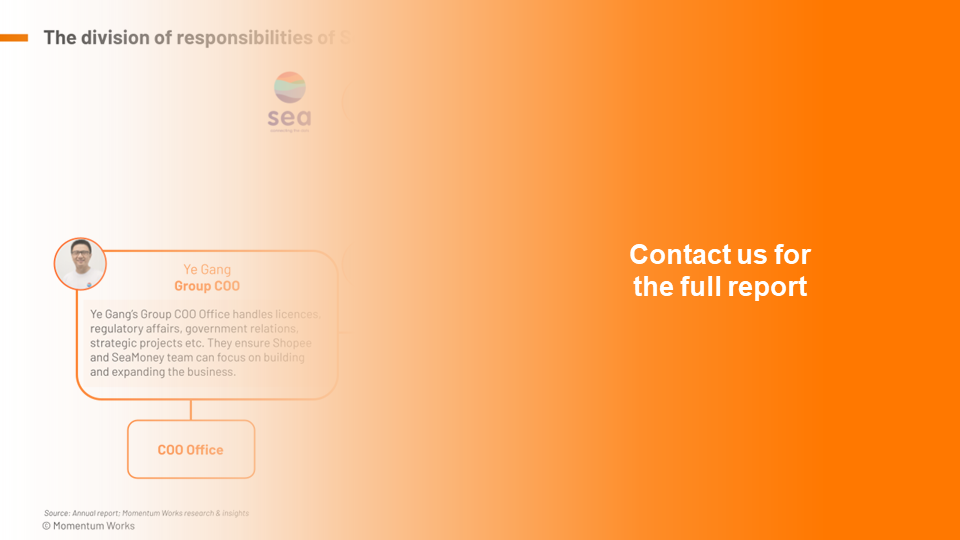 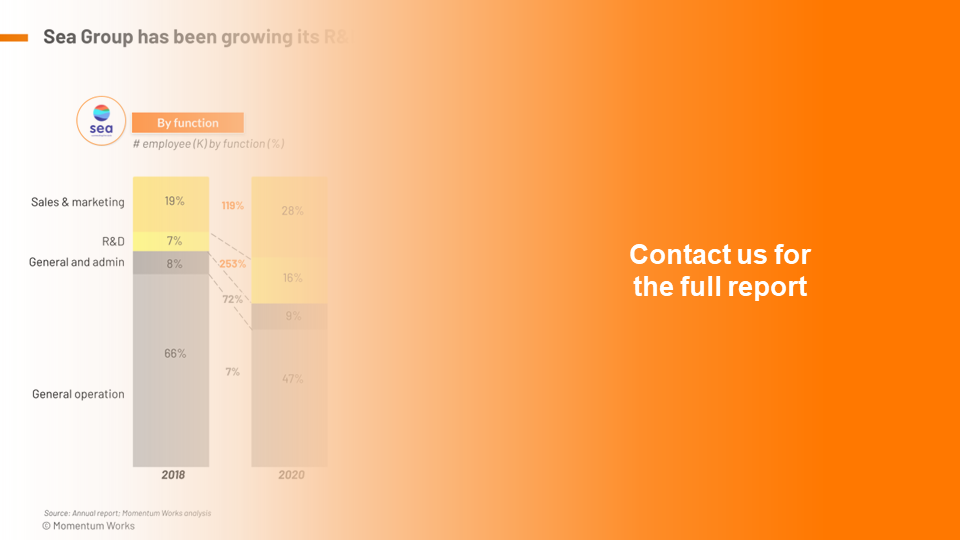 Will TikTok’s online supermarket in China be successful?

How should tech navigate the turbulence of 2023?

ABOUT US
The Low Down (TLD) is a blog by the team at Momentum Works. Here we share our thoughts on tech & VC in China, Southeast Asia and beyond. Find out more about us by heading to our website.
Contact us: [email protected]
FOLLOW US
© 2016 - 2021 Momentum Works