The Low Down – Momentum Works
Home Alibaba Is Brazil going to suppress Shopee, AliExpress and SheIn?

On all these sites, customers are able to import products, mainly from the US and China, at prices lower than those in Brazil, sometimes even less than half. An average of 500,000 cross-border packages arrive in Brazil every day. However, since the Brazilian government does not levy tax on parcels under US$50, only 2% of these cross-border packages were taxed.

This letter also pointed out that these platforms have been using loopholes in the Brazilian tax law excessively – these platforms report their imported goods as semi-finished products to escape tax. At the same time, unethical actions such as underreporting the value of products have also been damaging the federal tax collection.

“These numbers don’t include other tricks that the platforms use to escape billions of Brazilian Reals”, the letter pointed out, “These digital platforms are destroying our own small and medium businesses, and large Brazilian corporations, in both retail and manufacturing industry.”

The Brazilian national postal service, Correios, which has always been criticized by cross-border e-commerce platforms as inefficient, was also affected by this letter. Correios was accused of not carefully investigating these packages with false declarations.

This was led by Luciano Hang, owner of Havan, a local Brazilian retail chain and Alexandre Ostrowiecki, owner of Multilaser, an electronics manufacturing/channel company.

In the Brazilian business community, Luciano Hang is viewed as a very unique and controversial figure. He always shows up wearing suits in Brazil’s flag colour – yellow and green. 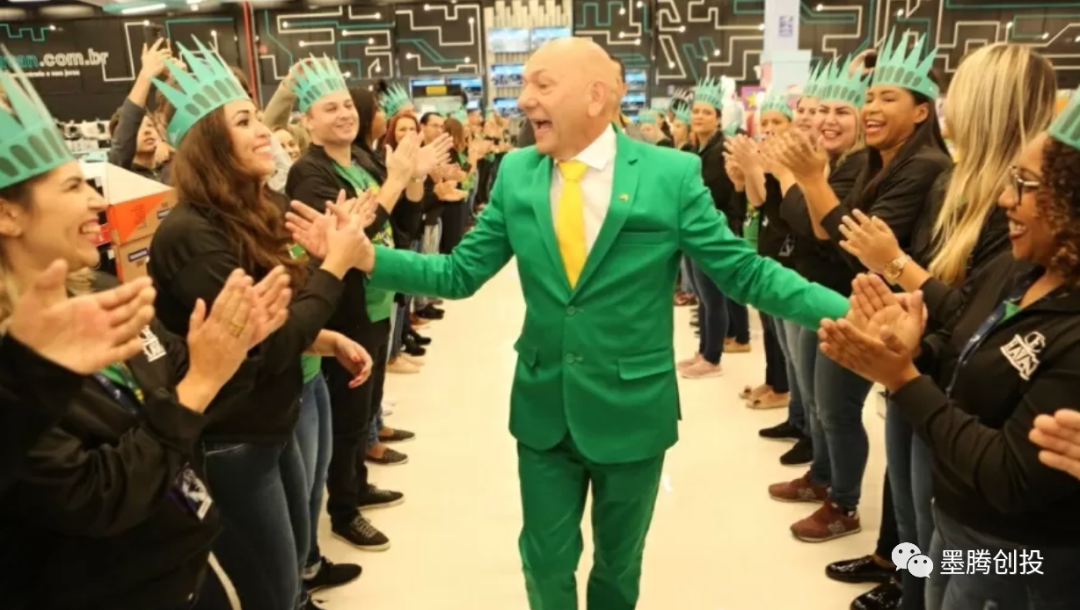 A local friend of Momentum Works, who is familiar with the Brazilian business community, stated that Hang’s political opinions were very conservative.  Most importantly, Hang has a close relationship with the present right-wing president, Jair Bolosonaro. In the last election, Hang publicly supported Jair Bolsonaro, and they have shown their affiliation in public multiple times: 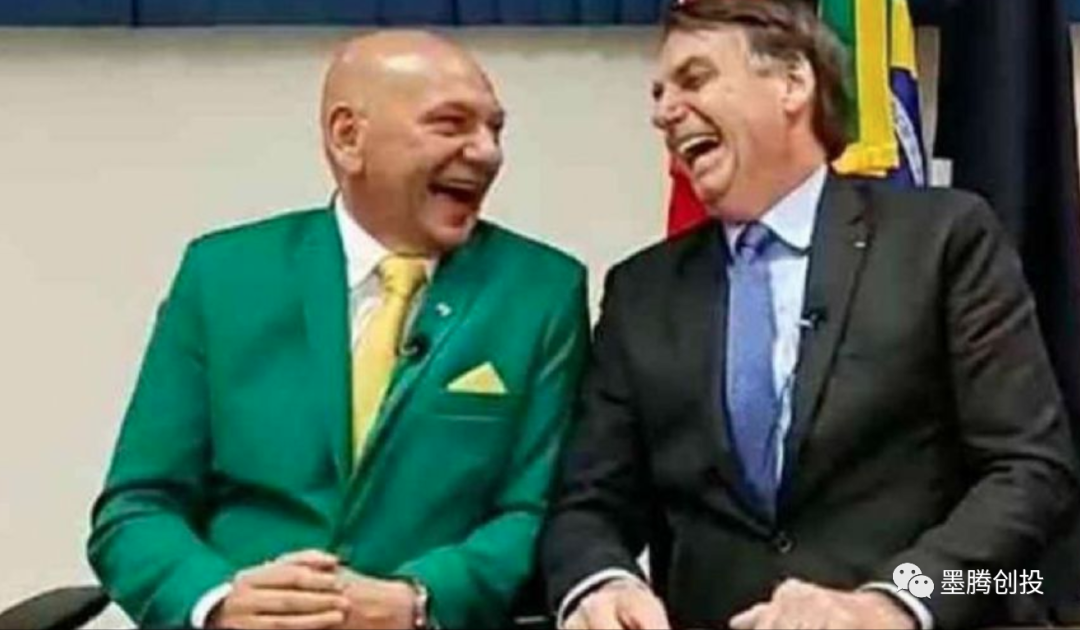 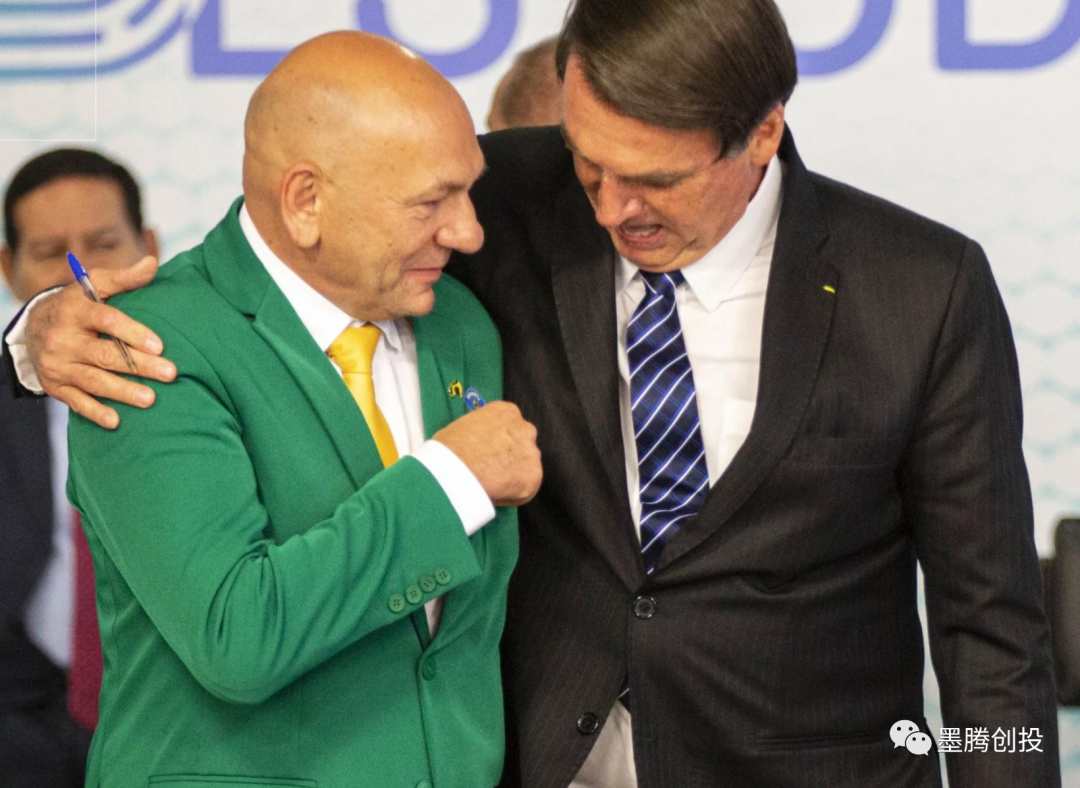 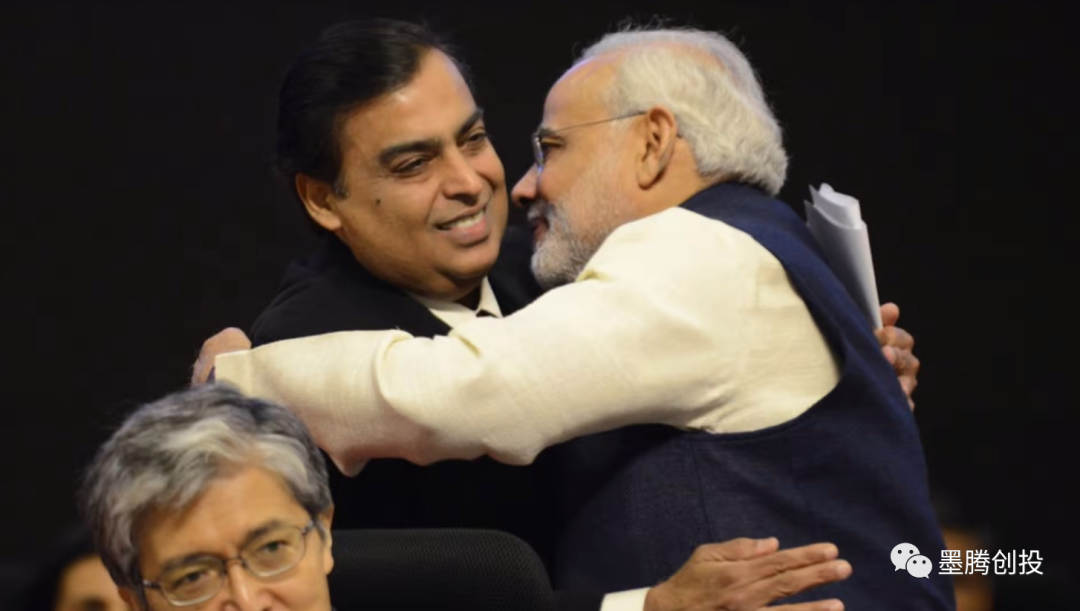 And the photo below is the respectable Minister of Economy, Paulo Guedes. We can see that only Guedes (to the right) is wearing a mask. Bolosonaro, on the other hand, is famous for being against covid precautionary measures. 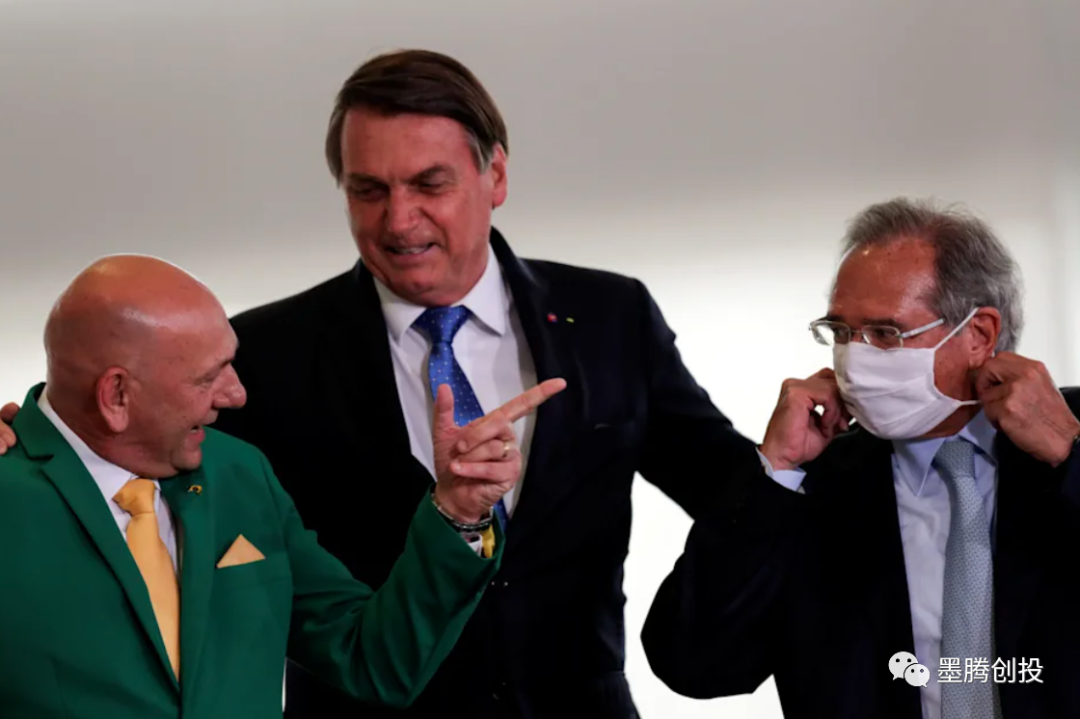 Havan’s stores are usually in this style: 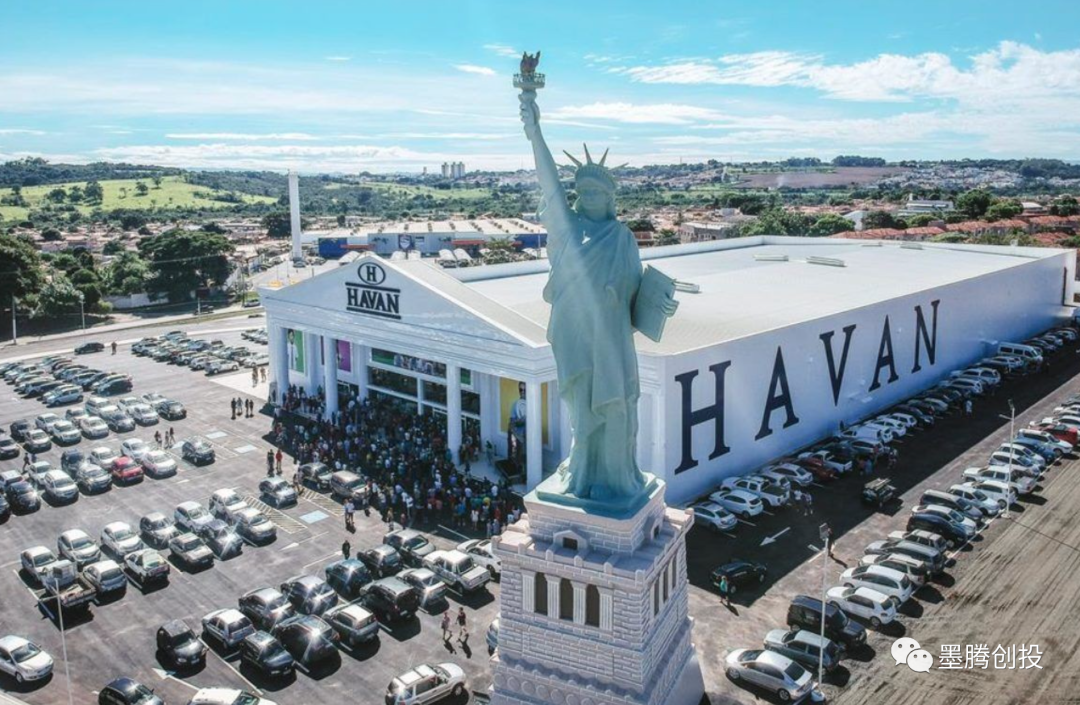 And this is probably why the Ministry of Economy was quick to respond to this letter and stated that they will take interim measures to fix the loopholes in the tax system.

The main requests to the government:

A friend who works in the local Brazilian e-commerce industry said that in the short term, the Ministry of Economy and the Attorney General’s Office will take action soon – possibly raise taxes and lower the volume of cross-border imported goods. But in the long run, the impact is rather limited because Shopee and Mercado Livre’s platforms have already started transforming to become more localized, with local sellers dominating the marketplace. SheIn has also been actively supporting local manufacturing centres that produce Brazilian-made goods.

Another important point to note is that Brazil will hold an election in October this year, and former left-wing president Lula, who was once imprisoned for corruption, might return to power.

Throughout 2022, many in our community have asked us whether Shopee’s business model is sustainable, Is TikTok Shop a formidable foe, and is Shopee’s issues a sign of what’s to come for the wider ecosystem – and how can they plan out their ecommerce strategies.

Momentum Academy hosted a candid zoom session titled “Off the Record: Shopee’s turbulent 2022” to navigate these topics with our community, and to answer your questions about Shopee, TikTok Shop and the wider ecosystem.

We have summarised the key takeaways from the event here.

In case you missed the event, you can watch a replay of the event here.

Community group-buy: another ecommerce war heats up in China

The failure that defined Alipay’s success

Can SHEIN ever become sustainable?